© Valve Corporation. All rights reserved. All trademarks are property of their respective owners in the US and other countries. Privacy Policy  |    |  Steam Subscriber Agreement  |  Refunds

Is this game relevant to you? 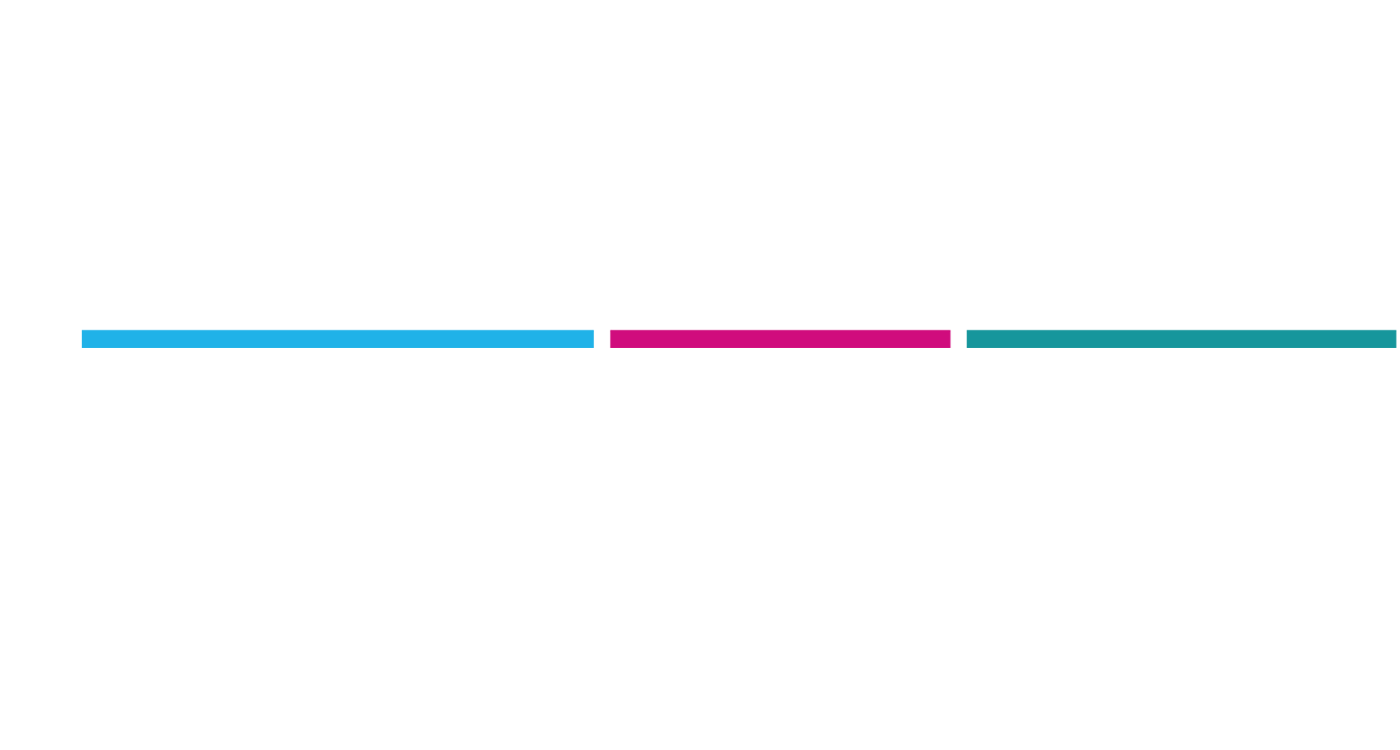 “Pathway encapsulates what makes “Indiana Jones” so fun to experience ... If you’re yearning for a new adventure where everything falls together and just works, then you can’t go wrong with Pathway.”
9/10 –

“Pathway is FTL meets Indiana Jones with a sprinkling of Jagged Alliance, and I cannot stop thinking about it.”
9/10 –

“Good strategy RPGs are rare these days, and rarer still are ones that weave together so many disparate elements as effectively as Pathway does.”

Adventurers Wanted is a free update to Pathway which introduces exciting changes and all new content to the game.

Hardcore Mode is a new and challenging way to play Pathway! All adventures play in one long sequence one after the other. Everything carries over to the next adventure and you have to survive with only the equipment and characters you find during your travels. Beware: If a team member dies, they are gone for good!

In a time of global turmoil, Nazi influence spreads inexorably across Europe and the Middle East. Rumors are abound of secret excavations, mysterious artifacts, and even the odd whisperings and tales of gruesome occult rituals...

It's up to you to assemble a team of bold adventurers to journey through the desert. Explore bunkers and temples of Northern Africa to discover their hidden treasures and secrets before they fall into the hands of Nazi forces.

Pathway is a turn-based strategy game designed to provide players with approachable, fast-paced and fun squad skirmishes in an early 20th century pulp-adventure setting. Quickly run for cover, flank enemies and utilize your team’s special abilities to turn the tide of battle in your favor!

On the way to the mission objective, your team will trek through a randomized map, encountering a series of brief, ‘choose-your-own-adventure’ stories. The key to a successful mission will be to manage the risks that you take during these encounters, but remember that missions can be repeated at any time - with a new series of events to encounter each time you restart.

With soundtrack by the critically-acclaimed composer, Gavin Harrison of Halfway fame!

Brought to you by Steam Labs
Filter reviews by the user's playtime when the review was written:

you can use this widget-maker to generate a bit of html that can be embedded in your website to easily allow customers to purchase this game on steam.

中信娱乐开户115136enter up to 375 characters to add a description to your widget:

Popular user-defined tags for this product:(?)

sign in to add your own tags to this product.